Big Up is a moral youth lifestyle magazine series that celebrates young South Africans who are sacrificing their leisure and disposable income to help their communities. The religious show pairs "local heroes" with popular, local music artists, who in turn dedicate a song to pay homage to the featured local heroes' charitable work. In tribute to their special efforts, the artist has a music video made, which highlights these charitable deeds. Each episode features the making of the music video, incorporating imagery that depicts the rich lives of these young South Africans making a difference in their communities. The culmination of each episode is the playing of the actual music video. The SAFTA award winning series produced by Eclipse TV premiered on SABC1 on Sunday 10 February 2008.
jesusregne 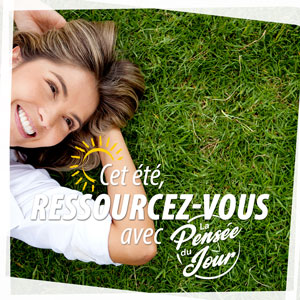 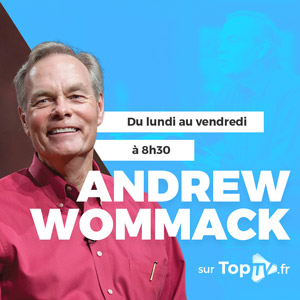 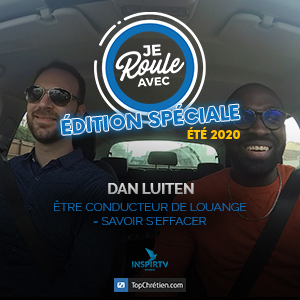